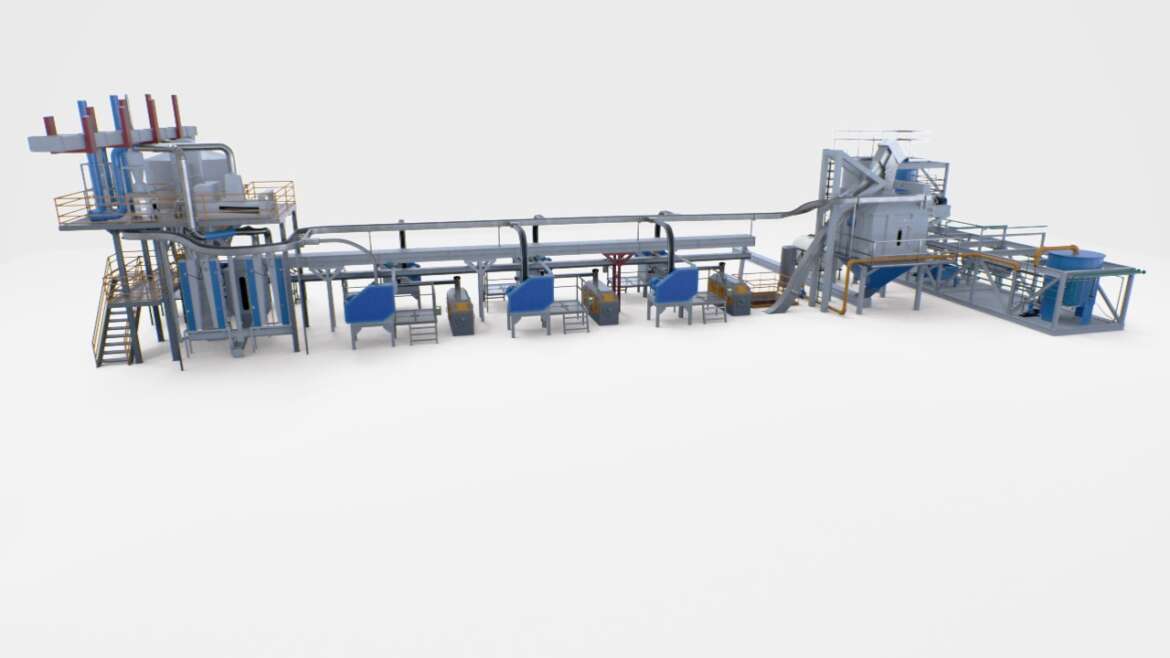 One year after beginning the formal permitting process, the Ag Innovation Campus (AIC) has received a crucial air permitting approval from the Minnesota Pollution Control Agency (MPCA), clearing a major hurdle as the value-added crushing facility prepares to break ground in the coming weeks.

“This is a very big milestone for us,” AIC Project Manager Jim Lambert said. “MPCA approving our air permit is really one of the key steps in this project.”

Lambert applauded MPCA’s diligence in approving the permit in a mere 30 days, much quicker than expected in what is typically an arduous, drawn-out process.

“We give MPCA a lot of accolades and appreciate the attention MPCA afforded our permit application,” he said. “To approve an air permit in 30 days is unheard of, really.”

In 2019, spurred by a passionate advocacy push from Minnesota Soybean Growers Association directors, the Minnesota Legislature approved $5 million toward the AIC in the omnibus agriculture finance bill. The funding was released to the AIC in September 2020.

“This project has been – and will continue to be – a top MSGA priority,” MSGA Executive Director Joe Smentek said. “Our farmer leaders have put a lot of work into speaking with legislators about the AIC, and we’re grateful for the bipartisan support we’ve received from the Minnesota Department of Agriculture, Gov. Walz and the Legislature.”

“MSGA did a lot of work on our behalf and did an outstanding job,” he said. “Like with every other step in this process, it’s been a collaborative effort with our board, MSGA, the Minnesota Soybean Research & Promotion Council and the city of Crookston.”

The AIC will host a specialty crushing facility, allowing universities, commodity groups and private seed developers access to affordable processing that aims to lower costs while promoting growth of value-added products. Once established, the Campus will be home to private industries to create products from the co-products of the four facilities, benefitting all parties from farm gate to consumers. A fully operating AIC will employ up to 70 staffers.

“This Campus will be the first of its kind in the nation,” MSR&PC CEO Tom Slunecka said. “Farmers drive agriculture with their innovation, and this project will serve that same purpose.”

In addition to securing state funds and crucial work permits, the AIC continues making progress toward a 2022 production goal despite the ongoing pandemic. The group has purchased equipment, along with 10 acres of land for construction in Crookston. The AIC will be opening an office in the Crookston area, and a website and social media campaign will be launched later this year.

“You can’t start any construction until you have an air permit, so this allows us to move ahead with the project,” said AIC Board Chair Mike Skaug, who farms in Beltrami. “We’re being pragmatic about things, but we’re certainly excited to keep moving the Ag Innovation Campus forward.”